Click here to view all obituaries
Search Obituaries
Immediate Need
We are here to help you. If you have need of our services, please call us, day or night, at:
405-634-1439
To better prepare yourself, we have provided you with some helpful information regarding the immediate need process.
Contact Us / Location 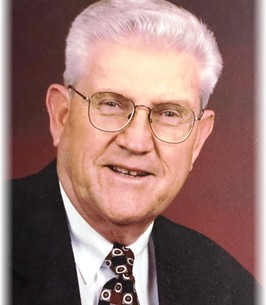 Memorials may be made to OMRF Cancer Research at development@omrf.org.

Viewing will be 4-8 PM Tuesday, August 7th and Wednesday, August 8th at the funeral home with family present Wednesday from 4-8 PM to greet guests.

The insignias listed here may be subject to copyright and / or trademarked. Those copyrights and trademarks are owned by the respective organizations.
×

Provide comfort for the family by sending flowers.

Connect with families at their time of loss. By subscribing to email updates, you will receive two daily updates containing all new stories, photos, candle lightings, condolences, and more.

Family Owned and Operated Since 1957